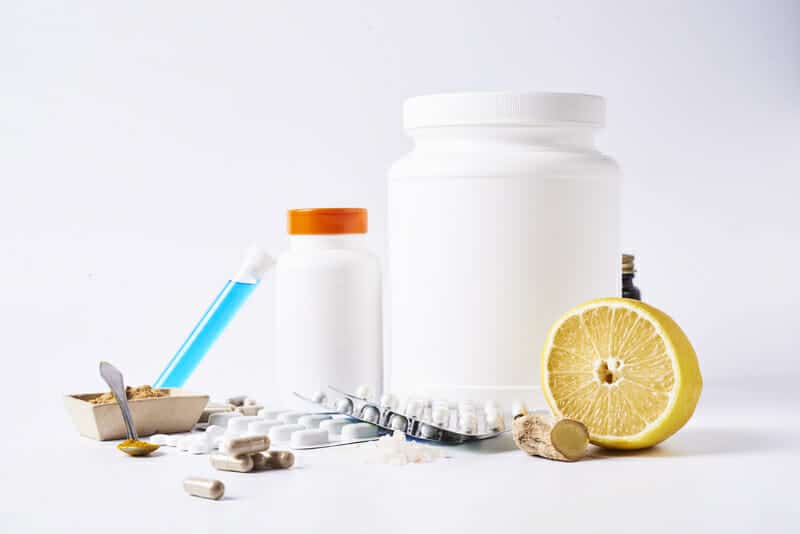 Today’s article is guest-written by Lucas Aoun from Ergogenic Health.

He’s a 24-year-old genius who loves to dive deep into arcane and esoteric supplements 99.99% of the world population will never hear about.

Lucas has volunteered to contribute a regular monthly article about research chemicals and arcane ergogens/nootropics. Enjoy his work!


Today’s article is going to be a little shorter than my usual pieces, but I believe there’s not much more that needs to be said for the 3 compounds I’m going to introduce.

From improving your life in the bedroom to eliminating stubborn body fat, at least one of these supplements will end up being useful to you.

How Ashwagandha Can Ruin Your Sex Life 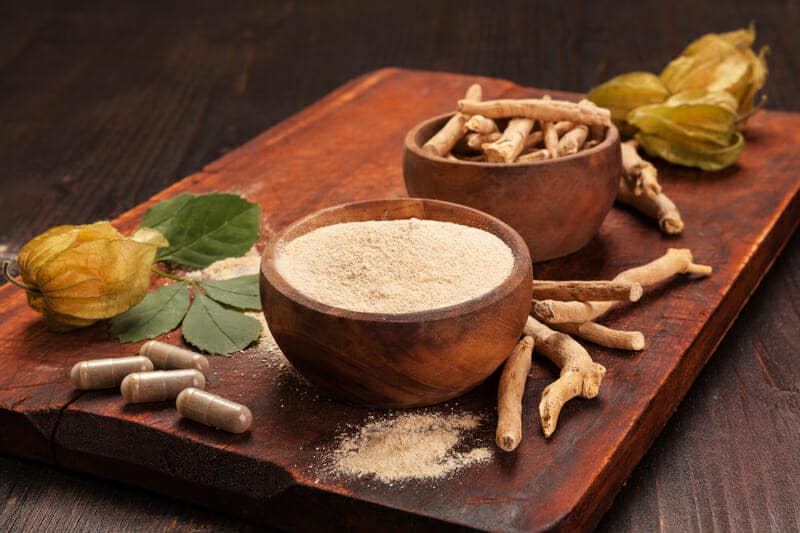 To explain why a popular health supplement was detrimental to my bedroom performance, I need to tell you about “PSSD”… it stands for Post-SSRI-Sexual Dysfunction and is ruining millions of lives every single day.

Here’s an explanation of the leading theories behind PSSD:

It is inhibition of dopamine receptors in general, particularly in and around the Raphe nucleus (which is a small cluster of nuclei found in the brain stem).

Its main function is to release serotonin to the rest of the brain. SSRI antidepressants are believed to act in these nuclei.

They are not damaged, they are not desensitized, there is nothing wrong with dopamine binding, and it is more complicated than a lack of dopamine release into the synapse.

It is actually being inhibited.

So it doesn’t just release too little as a continual problem, when serotonin increases, this blunts dopamine release.

This is the basis for much of what people experience in different ways, due to differing genes.

The main idea is the dopamine release is being inhibited. So those other dopamine receptors down the line aren’t getting what they need.

That is because they act as a method of regulation.

The more serotonin that binds to the heteroreceptor, the more dopamine release is inhibited.

This receptor accepts the binding of different neurotransmitters in different places, which have different effects on it, including regulation of dopamine release.

So why is an excessive amount of serotonin in the synapse, binding to the heteroreceptor?

It is because the autoreceptor is releasing too much serotonin into the synapse, so we need to figure out why that is.

The autoreceptor is regulated by the same neurotransmitter, in this case serotonin.

So the amount of serotonin which binds to it, controls how much serotonin it releases.

So the more activation of this receptor, the more its release of serotonin is inhibited.

The main cause of PSSD is the receiving part of the 5-HT1a autoreceptor being desensitized.

So the normal amount of serotonin that was the right amount to do the job now causes LESS activation of the receptor, and therefore its inhibitory effect on serotonin release is INSUFFICIENT.

They end up stuck in the desensitized state.

So the normal amount of serotonin which has always been there is not enough to do the job.

So in order to get the same amount of activation you had before, you must have MORE serotonin there than is normal.

You have to compensate for that lack of sensitivity.

It’s kind of like when a button on a remote wears out.

The normal amount of pressure won’t send the signal.

You have to press harder to get it to work.

In the same way, we have to press harder on the auto receptor.

The Connection Between Ashwagandha And Sexual Dysfunction

Ashwagandha is an adaptogen, which is a compound (usually a herb) that helps one deal with various physical, emotional, and chemical stressors.

A long while back, I was the guy who first started the ranting about how Ashwagandha KSM66 caused anhedonia/emotional numbing, PSSD-like symptoms many many years ago.

This manifested itself via the following symptoms:

Which makes sense when you consider that Ashwagandha causes:

The effect of chronic Ashwagandha (8+ weeks) on 5-HT receptors, at least on depressed rats, is allegedly comparable to that of chronic SSRI or ECT treatment.

This is probably the most useful way to look at it

In summation: Ashwagandha can numb your emotional depth, make you careless, and make your orgasms feel less intense and meaningful.

For more information on Ashwagandha and PSSD, I highly recommend you read this investigative article I published on my website. 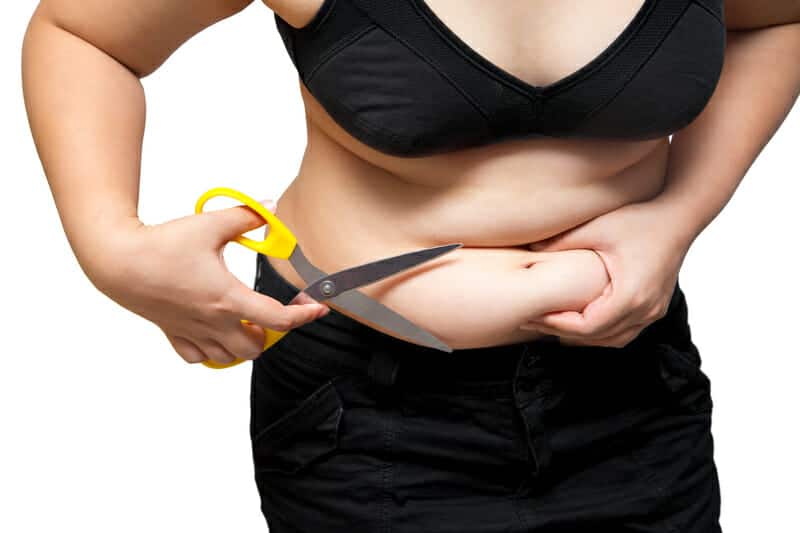 Researchers have discovered a new molecule, or myokine, that may be responsible for many of the beneficial effects of exercise.

Myokines are a growing class of cytokines that are released by the skeletal muscle myocytes into the blood stream to cause effects on other tissues throughout the body (R).

It plays a critical role in the browning of white fat and in insulin resistance and increases energy expenditure by activating the β-oxidation pathway of hepatic fatty acid metabolism (Roberts et al., 2014). ⁣⁣

So if you’re looking for something to add to your fat loss supplement stack, give L-BAIBA a shot! 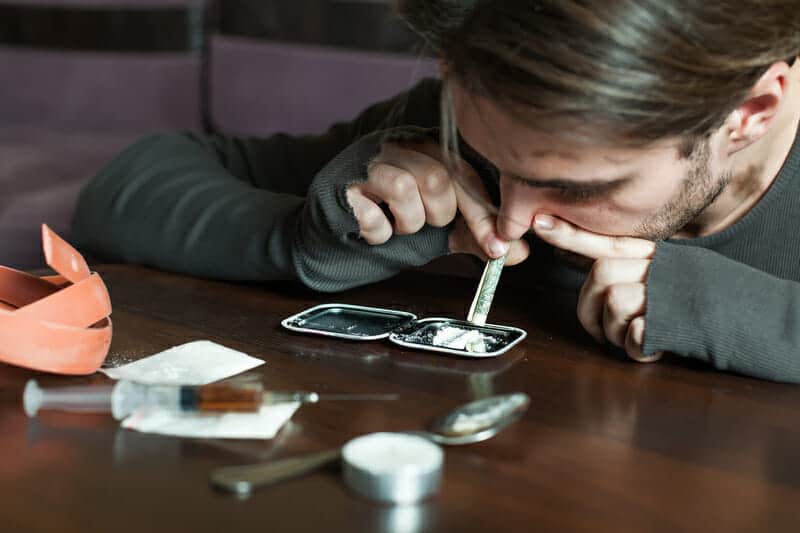 Piracetam is a member of the class of drugs known as nootropics, which are generally thought to enhance cognitive function in situations involving brain dysfunction.

Data from this study provides evidence that cocaine impairs DNMT activity and thereby has impacts on mtDNA, which might contribute to the neurodegeneration observed in cocaine users.

These effects might be at least partially prevented by piracetam, allowing neuronal function to be maintained.

Make sure you check out his Instagram and podcast. 😉