Cheat On Your Diet For Success

After a holiday season full of overindulgence, you are particularly motivated (or guilty) to start a healthy lifestyle this time of year. Regardless of all that enthusiasm, most New Year’s resolutions fall off by mid-February. The statistics are grim – with some dudes in lab coats who did a study claiming only 8% achieve their goals. That’s not surprising – especially when you consider most go to extremes trying to undo the holidays with a diet comprised of nothing but celery sticks and tears. How can you change your success rate this year? Cheat on your diet more. Say what? According to Australian researchers (thanks, guys!) a group taking frequent diet breaks lost ~50% more fat compared to a group dieting continuously for 16 weeks. The researchers recruited 51 obese men and divided them into two groups. All were put on a diet geared toward weight loss, providing only 67% of the calories needed to maintain their weight. The first group was the control group who dieted for 16 consecutive weeks. The second group undertook a 30-week diet, alternating two weeks of dieting with two weeks of maintenance calories throughout.

Aside from losing 50% more fat overall, almost all of the extra pounds of weight lost by the diet break group was fat as well. But the positive results didn’t end there. The researchers continued to monitor both groups for a period of six months after the study’s conclusion. Both regained some weight, but weight loss in the diet break group was 17.9 pounds greater than the control group overall. One caveat: The diet break group did take twice as long to accomplish their results (30 weeks compared to 16) but the researchers believed the breaks helped prevent the slowing of one’s metabolism, a common side effect of aggressive diets over the long haul. Also of equal importance is the fact these diet breaks weren’t a two-week bender filled with Chinese buffets. The men still tracked their calories, with a return to ‘maintenance’ calories 33% higher than on the diet, while still keeping tabs on weight gain. During these diet breaks in the study, there was no loss or gain of body weight. I.E. They didn’t go off the rails.

BONUS: Grab this free Mansformation diet cheat sheet and get a simple and sustainable nutrition plan to help drop those first 10 or so pounds. Warning: You might need to create a new hole in your belt as your waist shrinks.

Rather than cycling periods of low calories with periods of maintenance over months, you may be able to get the best of both worlds by simply cycling your calories on a daily basis. One such approach is intermittent fasting. The Metabolic Blowtorch Diet builds on the foundation of IF and improves it for people who want to actually look like they lift weights (a common goal for any TRT Revolution reader I’d guess). By reducing calories (through fasting) on the days you don’t workout and raising them on training days, you’re getting the best of both worlds. Quality workouts – with sufficient calories to support hard training – and rapid fat loss on the days you don’t. In theory, and the anecdotal results speak for themselves, calorie cycling in this fashion could prevent the slowing of one’s metabolism as the diet breaks approach did above – getting great results in less time. 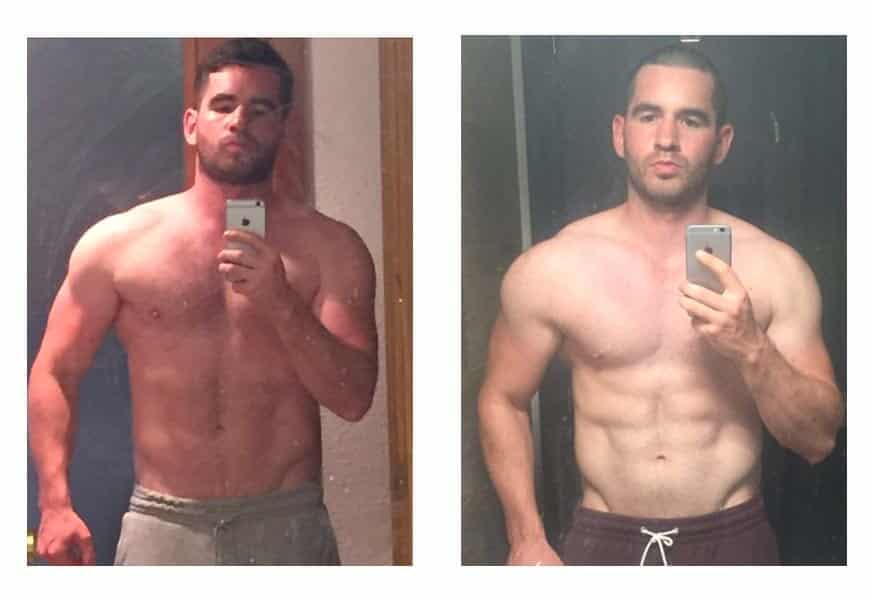 To Get YOUR FREE PAPERBACK COPY of The Metabolic Blowtorch Diet, CLICK HERE!

In another study, scientists from the University of Quebec put 15 gym rats (all men) on a “Super Size Me” diet, comprised of nothing but McDonald’s for two weeks. Breakfast, lunch and dinner filled with nothing but Egg McMuffins, Big Macs, fries and coke (yes, they even ditched the diet coke!). 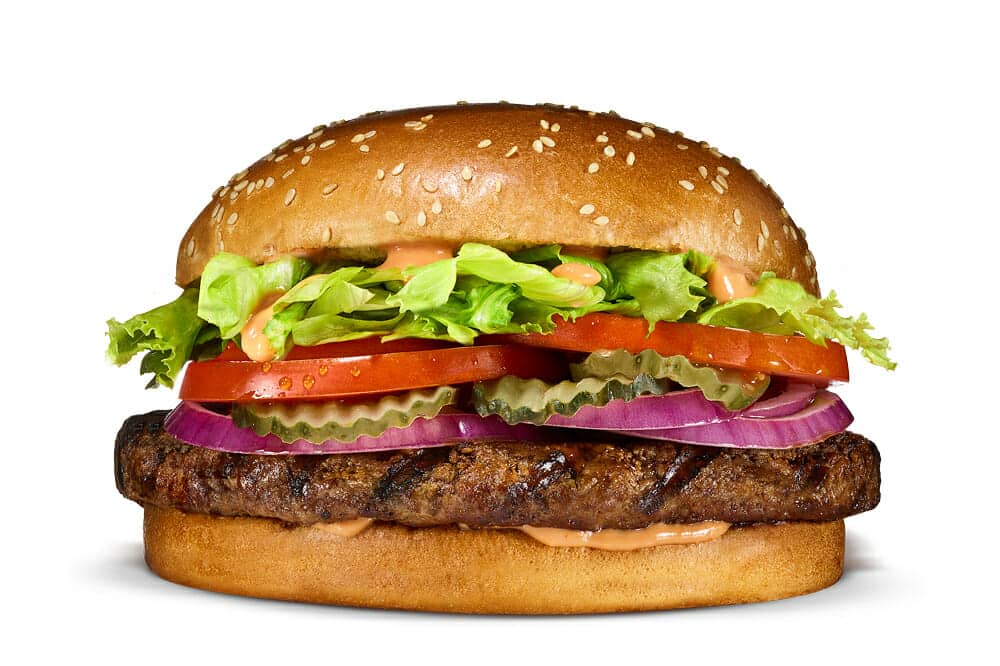 Sounds like some sort of twisted heaven for the fat kid inside you, right? Throughout the short study, they also did daily 30-minute high-intensity interval sessions on a treadmill, sprinting full out followed by a recovery time, rinse and repeat. Surely, despite the cardio, their insides were rotting and the scale ballooned? Wrong. They didn’t gain weight. And their health, according to the researchers, improved aside from a negative drop in HDL cholesterol (considered the ‘good’ cholesterol). Of course, this study was only two weeks long. Had they continued to eat this way, you’d have to assume things may turn for the worse. You know how you feel when you supply your body with a quality, balanced diet full of micronutrients, not junk food. It just works better, right? Plus, who can expect to “out-train” a bad diet with DAILY HIIT sessions? You’re asking to hit a wall eventually. But, the good news is if you’re feeling guilty about a holiday binge or two – don’t sweat it. Just brush it off and get back on plan. The impact of a bad day or two of diet aren’t nearly as damaging as you think.

How Can You Apply This?

Unless you have a pressing weight loss goal like an upcoming vacation, wedding or bodybuilding show, you can take the long view and mix in short-term periods of diet breaks like the two above examples and do just fine over the long haul. However, you could theoretically take less frequent breaks, or simply follow The Metabolic Blowtorch Diet as outlined, and achieve similar (or better) results in less time. As you know, if your diet is filled with restrictions, as soon as you return to old habits, the weight creeps back on. One way around that just might be built-in diet breaks, so you have something to look forward to throughout the process. Mitch Calvert is a transformation coach for men like his former self, with worse genetics than Chris Farley. Yes, the chubby dude from Tommy Boy. Get Mitch’s free Mansformation Cheat Sheet to simplify your diet and start shedding that stubborn belly fat. Sources Byrne, NM, et al. “Intermittent energy restriction improves weight loss efficiency in obese men: the MATADOR study.” International Journal of Obesity, 17, August, 2017. Christian Duval, Marc-Antoine Rouillier, Rémi Rabasa-Lhoret, and Antony D. Karelis. “High Intensity Exercise: Can It Protect You from A Fast Food Diet?” Nutrients 2017, 9(9). To Get YOUR FREE PAPERBACK COPY of The Metabolic Blowtorch Diet, CLICK HERE!