Bum knee? Pop an Advil. Sore shoulder?  Munch on Motrin. If your way of dealing with training aches and pains is a NSAID (non-steroidal anti-inflammatory drug) like one of those listed above, you may want to look at other options, according to a recent study showing ibuprofen inhibits muscle hypertrophy and strength. The study, analyzed in the latest issue of the Monthly Applications in Strength Sport (MASS) review service, set out to determine if a high dose of ibuprofen (1,200 mg/day) would inhibit muscle gains in young men and women (aged18-35 years) compared to a very low dose (75 mg/day) of aspirin. After eight weeks, the ibuprofen group had a smaller increase in muscle size and gained less strength. 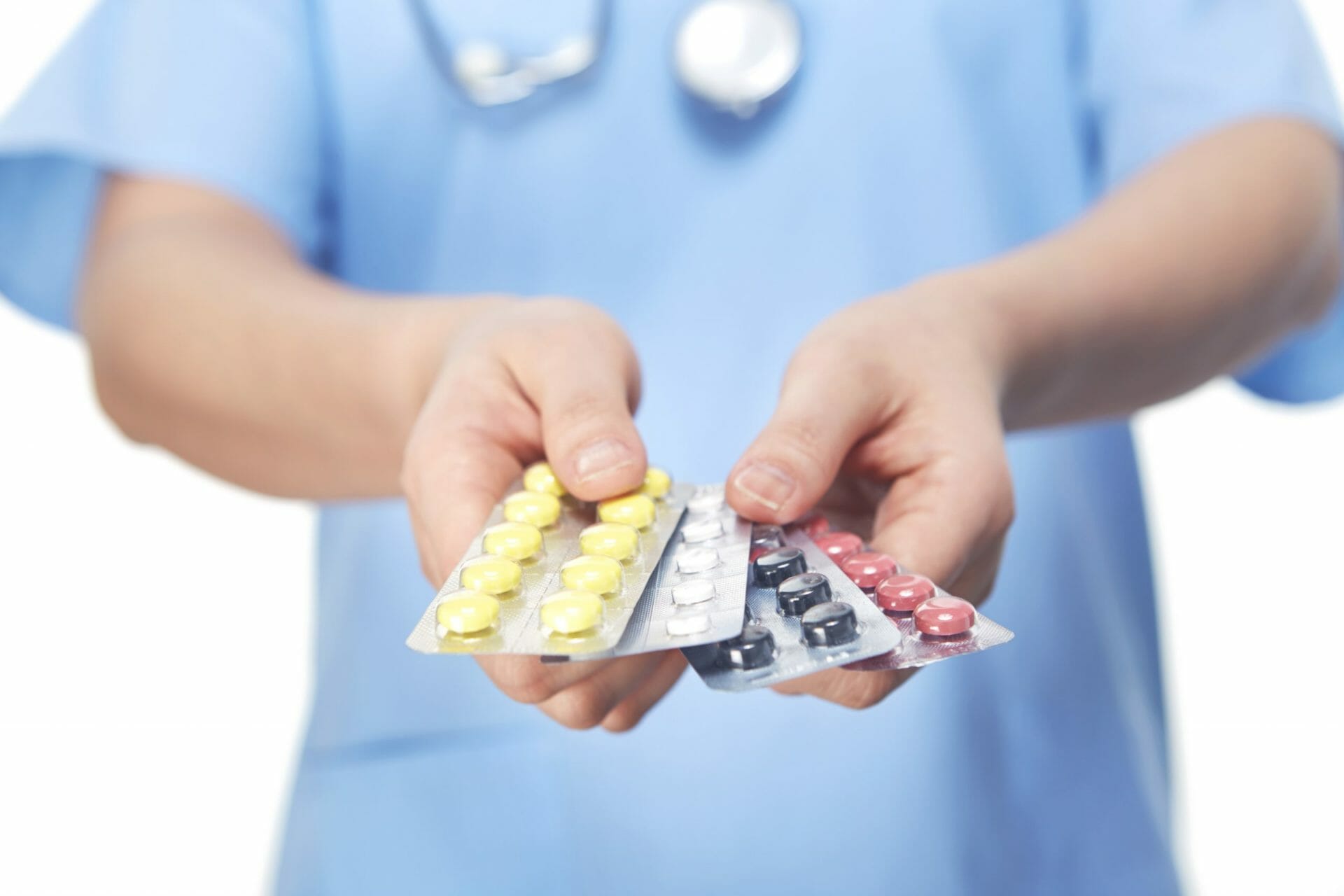 There’s something called satellite cells that reside adjacent to muscle fibers. These cells are called into action with resistance training, increasing the number of nuclei in muscle cells to ‘adapt and recover’ from the session. Current theory suggests that without a ready and consistent supply of satellite cells, muscle hypertrophy ultimately comes crashing to a halt. This is where the negative effects of NSAIDs come into play. NSAIDs exert their effects by blocking the synthesis of various prostanoids, which are known to stimulate satellite cell proliferation (i.e. the stuff that helps your body adapt to resistance training). And studies in both animals and humans have repeatedly found significant decreases in satellite cell activity when NSAIDs were taken.

What Does The Full Body Of Research Say?

In fairness, previous studies on humans have been mixed. Several recent studies have investigated the long-term effects of NSAID administration on muscle growth in humans, finding no negative effect. In fact, one study on older adults actually showed enhanced hypertrophy in the groups using NSAIDs. The MASS article hypothesized that because inflammation increases substantially with age,  the participants may have had high enough levels of inflammation that actually interfered with skeletal muscle adaptation, thus, suppressing inflammation proved to be a net benefit for hypertrophy. Take that for what its worth. 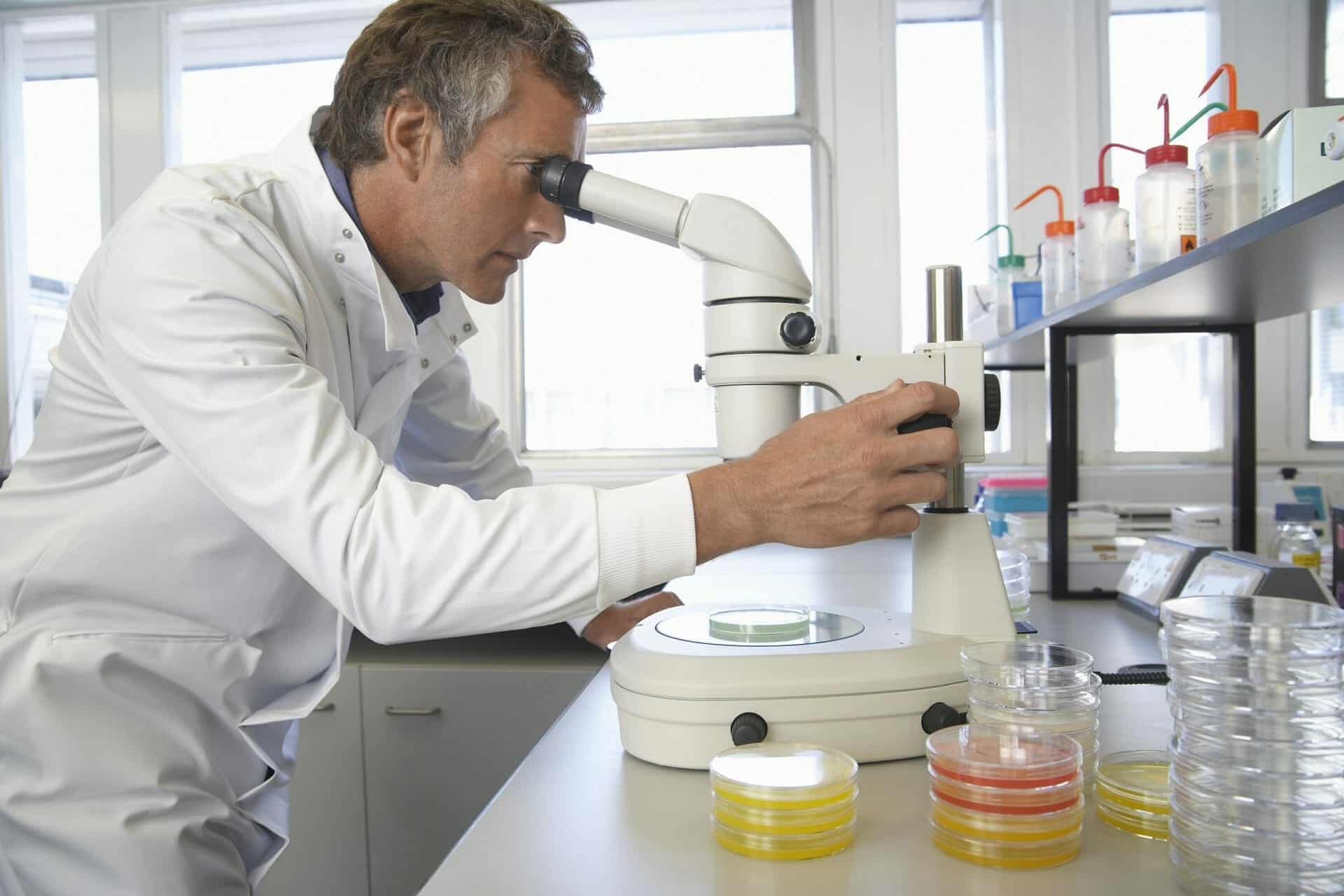 The Poison May Be In The Dose

You might be thinking, “Mitch, is any dose of pain killers bad or does it depend on how much?” Good question. One previous study showed no negative effect of NSAIDs on muscle hypertrophy in younger participants using a relatively low dose of ibuprofen (400 mg/day), which might then be below the dose threshold for inhibiting muscle adaptations. According to MASS, future studies in which various training programs and various NSAID dosages (low, medium, and high) were explored would help practitioners and athletes determine what levels of dose, and when, would be helpful versus harmful to the adaptive process. That remains a bit of a guessing game at this point.

Short-term use of NSAIDs is not going to stall your progress in its tracks. Indeed, if it’s a choice between training with an NSAID or not going to the gym at all, the former is probably the better choice – unless the NSAID is masking a major joint injury! But, as outlined above, use the minimum effective dose necessary and try to minimize your use as much as possible.

It’s probably worth exploring natural remedies to deal with inflammation-related joint discomfort. This site has written at length on curcumin, given its anti-inflammatory properties and relative lack of side effects, with no evidence of it limiting muscle gains. Another consideration might be fish oil, which has some evidence supporting its use as an anti-inflammatory (but the list of general health benefits is lengthy so it’s worth considering for a myriad of reasons)

Mitch Calvert is a certified trainer and fat-loss coach. He discovered his love for fitness while slaving away as a 240lb line cook 13 years ago – and now works specifically with men like his former self who have worse genetics than John Goodman. He runs Mansformation Challenges for guys looking to get over the fat-loss hump. Visit www.mitchcalvert.com for more cool stuff to help you become attractive to potential mates. P.S. Get Mitch’s handy “Mansformation Cheat Sheet” to simplify your diet and start dropping belly fat.