Insulin is critical for your optimal health, and thus an insulin-regulated life will maximize your health in the long run.

But why is that the case?

What is insulin and how it works?

Why is it important to regulate it?

All of these questions and more will be answered in this text.

What is Insulin and How Does Insulin Work?

Insulin is a type of hormone which regulates the way your body uses fat, carbohydrates, and protein.

It helps your muscles, fat cells, and liver process and use glucose.

Insulin produces in the pancreas, an organ that has evolved to make insulin 24/7.

Whenever your body has an excess of glucose, insulin is released to bring the level of glucose in the blood back to normal.

In essence, this means that insulin serves the purpose of keeping your blood sugar within a healthy range.

When insulin is released, it sends signals to cells telling them that there’s too much sugar in the body and that it needs to store somewhere.

Your body stores the excess sugar in three places:

When you exercise, most of the sugar will go to the muscles and very little will add to the fat levels.

The liver also plays a part here as it stores glucose in the form of glycogen, but it can only save between 100 and 200 grams of it.

However, with a large intake of sugar, everything that can’t go to the muscles and liver will be converted into fat.

Why Does Insulin Control Matter?

When you minimize the insulin response of your body, you can improve your usage of glucose and thus avoid several harmful health effects connected to an excess of insulin and insulin resistance.

Without this, you are at risk since many foods you eat cause the body to release massive amounts of insulin.

They are mostly responsible for the increase of glucose levels and subsequent release of too much insulin.

The excess insulin leads to overconsumption of calories and in turn leads to fat gain.

It diminishes your body’s resistance to insulin, causing the body to release even more of it and store even more fat.

Then a terrible cycle of health damages for the long run starts.

The modern diets which are filled with processed sugars and other bad carbs have caused this to be an everyday occurrence for most Americans.

The average American is overweight or obese and very likely suffers from prediabetes or type two diabetes.

According to the statistics from the Center for Disease Control, every four out ten adult Americans are obese.

That’s 40% of the entire adult population! 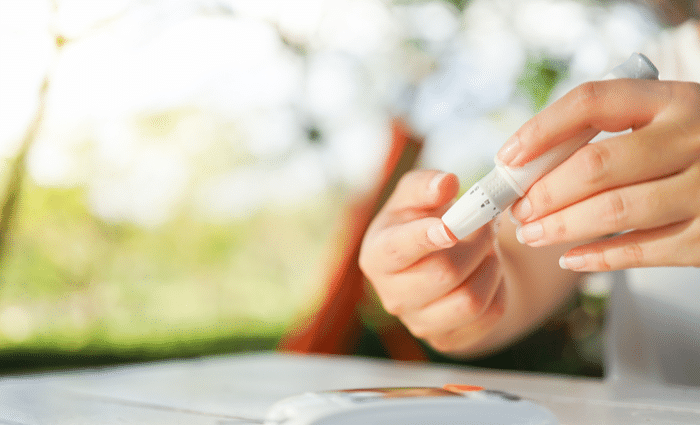 As you can see, it’s obvious why an insulin-regulated life is essential.

You can learn about it and more details about insulin, in the TOT Bible. 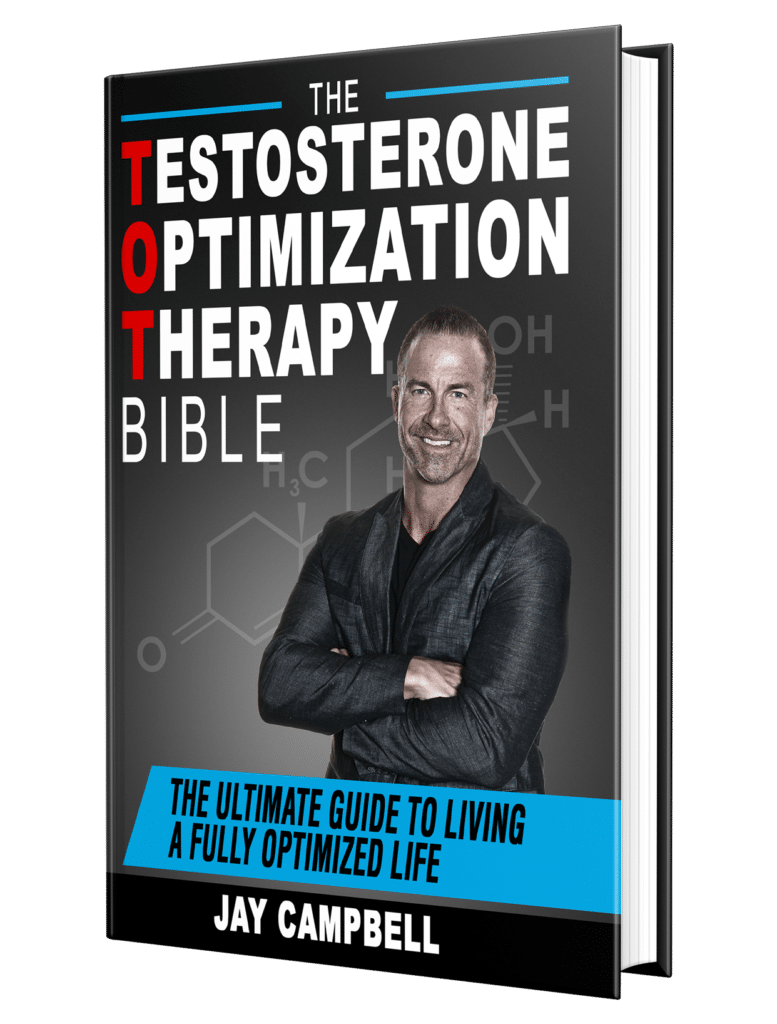