What the Heck is Dihydrotestosterone (DHT)?

Even though the principal androgen (hormone) secreted by the testes is testosterone, the main testosterone signal comes from dihydrotestosterone (DHT). DHT is responsible for sending signals to your brain, central nervous system, skin and the genitals – practically everything in your body but your muscles. Testosterone is converted to the active androgen DHT by the action of the enzyme 5-alpha-reductase (5-AR). Because DHT binds about 3-5 times more strongly to the androgen receptor than testosterone does, it is much more anabolic. In other words, DHT is a modified, more active form of testosterone.

DHT is what helps develop your genitals at birth. It’s the sex steroid responsible for lowering your voice and putting hair on your chest during puberty. DHT is also mostly responsible for male pattern baldness and can cause a benign growth of the prostate, increased oiliness of the skin, and acne. When we think about DHT only regarding these adverse side effects, it is easy to believe that the goal should be to eliminate or reduce it.

But DHT is essential for proper brain chemistry and proper sexual function, including libido. Because of this odd duality, DHT is NOT something you want to reduce or eliminate in the body. Furthermore, one of the main reasons experts prefer topical testosterone delivery systems was due to the improvement in sexual function it gave men from the rise in DHT levels. However, due to different biochemistry amongst individuals, some men will need to keep DHT levels under control to avoid the previously mentioned side effects. Your physician should carefully monitor your DHT levels relative to both your initial baseline blood panel and your ongoing blood panels over time. 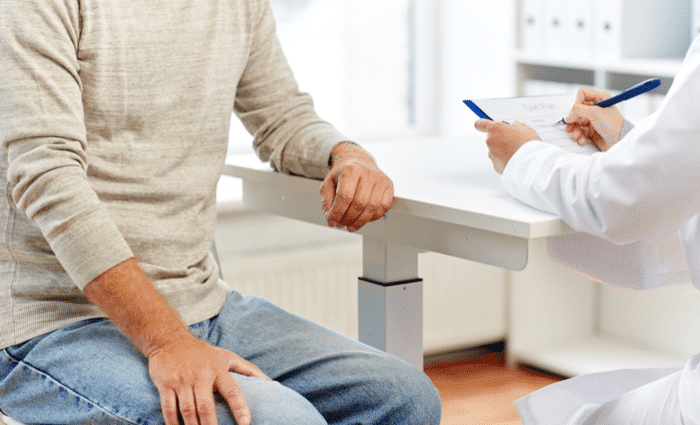 Why It’s Critical to Monitor Your DHT Levels

If you utilize testosterone transdermally with cream or gel, it is critical to monitor your DHT levels as transdermals often convert testosterone to DHT and will elevate Prostate-specific antigen (PSA) values in the short term, usually until an effective dose of testosterone is established. Elevated DHT has not been associated with increased risk of prostate disease such as cancer or benign hyperplasia, evidenced by the growth of the prostate nor does it appear to have any systemic effects on cardiovascular disease (CVD) or safety parameters beyond those commonly observed with available testosterone preparations.

In other words, using a testosterone gel or cream MAY cause a temporary but ultimately harmless rise in both your DHT and PSA levels until your doctor establishes an effective dose of testosterone necessary to achieve an optimal balance between testosterone and estrogen.

To reiterate, if you use transdermal delivery systems for your TOT, make sure to measure DHT and PSA levels upon initiating therapy, and 4-6 weeks after starting to account for any transient elevations. To find out much more about Testosterone and its role in helping us achieve optimal mental health and physical performance, purchase The TOT Bible. 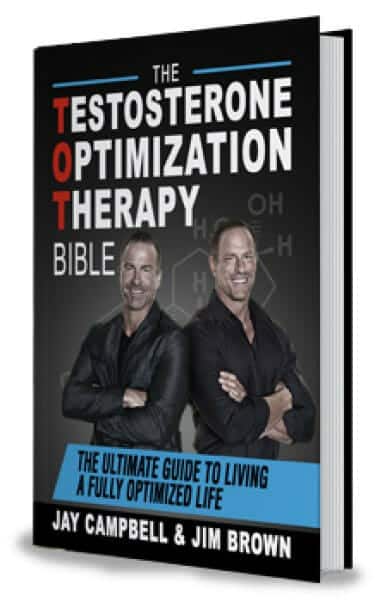